Skip to content
Home › Magazine › The Man I Was Destined to Be: Addiction, Incarceration, and the Road Back to God 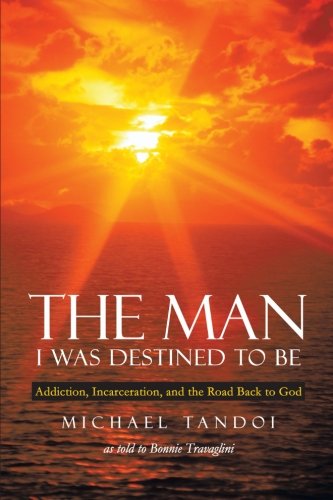 When Michael was twenty-seven years old, his lengthy battle with drug addiction resulted in a seven-year prison sentence. It would take three years and the death of his father before he realized that his former life prevented him from becoming the man his father hoped he would be. Walking the road to recovery enabled him to change his life and become the man he was destined to be.