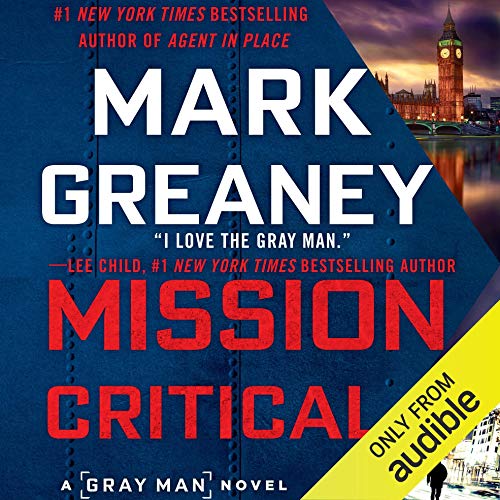 Court Gentry’s flight on a CIA transport plane is interrupted when a security team brings a hooded man aboard. They want to kick Gentry off the flight but are overruled by CIA headquarters. The mystery man is being transported to England where a joint CIA/MI6 team will interrogate him about a mole in Langley.

When they land in an isolated airbase in the UK, they are attacked by a hostile force who kidnaps the prisoner. Only Gentry escapes. His handlers send him after the attackers, but what can one operative do against a trained team of assassins? A lot, when that operative is the Gray Man.